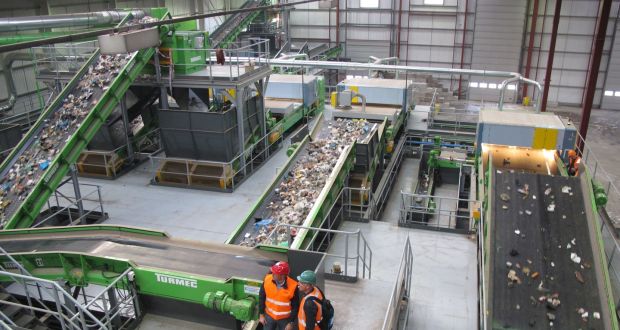 Private equity investor Causeway Capital has invested about €4 million to back a management buyout of Irish firm Turmec Teoranta.

Turmec is an Irish-based expert in the design, manufacture and installation of recycling plants and equipment. It specialises in the end-to-end design and builds of complex waste separation and processing systems which are critical for large, efficient waste-processing and recycling plants.

The business serves a blue-chip customer base of corporates and semi-state agencies including Biffa, Thorntons, Suez, Bord na Mona, AES and Powerday predominantly across the UK and Ireland, but increasingly further overseas.

Causeway Capital said the “global opportunity” for Turmec was expanding rapidly in line with increased recycling rates due to environmental concerns and the pressures on landfill. “This is good news for Turmec as its systems help customers recover more high-quality material from recycled waste more efficiently,” it said.

The business generated sales of about €16 million in the year to June 2017 and employs 75 people in its headquarters in the Irish-speaking Gaeltacht area of Rathchairn in Athboy, Co Meath.

Niall Fay, the general manager and director at Offaly-based Grant Engineering, will join the board as non-executive chairman. Causeway Capital’s Pierce Casey and Connor Reid will also join the board of Turmec.

Turmec is the fifth small and medium-sized enterprise Causeway Capital has backed since its launch in 2015 with more than 50 per cent of its €50 million funds now deployed. This is the fourth transaction completed by the fund and its portfolio companies in 2018 and follows the recent investment in InTheStyle.com and the bolt-on acquisitions of Millbrook Linen by Celtic Linen and Love Coffee by Bakers + Baristas (BB’s).

Causeway Capital partner Matt Scaife said Turmec was an important local employer in Co Meath. “We are delighted to be partnering with Brian and the rest of the team at Turmec during this exciting growth phase,” he said.

“Turmec has built an enviable reputation as a leader in a growing industry and is well established as an important local employer in Co Meath. We are looking forward to working with the team as the business expands both in the UK and Ireland, as well as further afield.”

Turmec managing director Brian Thornton said the firm was looking forward to a period of growth. “We are extremely excited for the next phase of our growth at Turmec,” he said. “We chose to partner with a like-minded investor in Causeway that not only has a strong record of supporting SMEs to grow but is able to bring additional non-executive expertise on board, which was important to us. We’re looking forward to embarking on the next phase of our growth journey and building the capabilities required to scale further and expand into new territories while continuing to deliver the high-quality waste and recycling solutions that our customers require.” 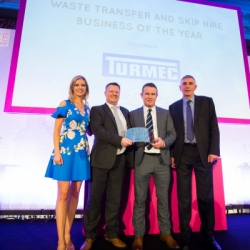 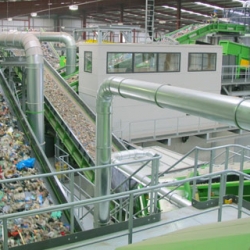