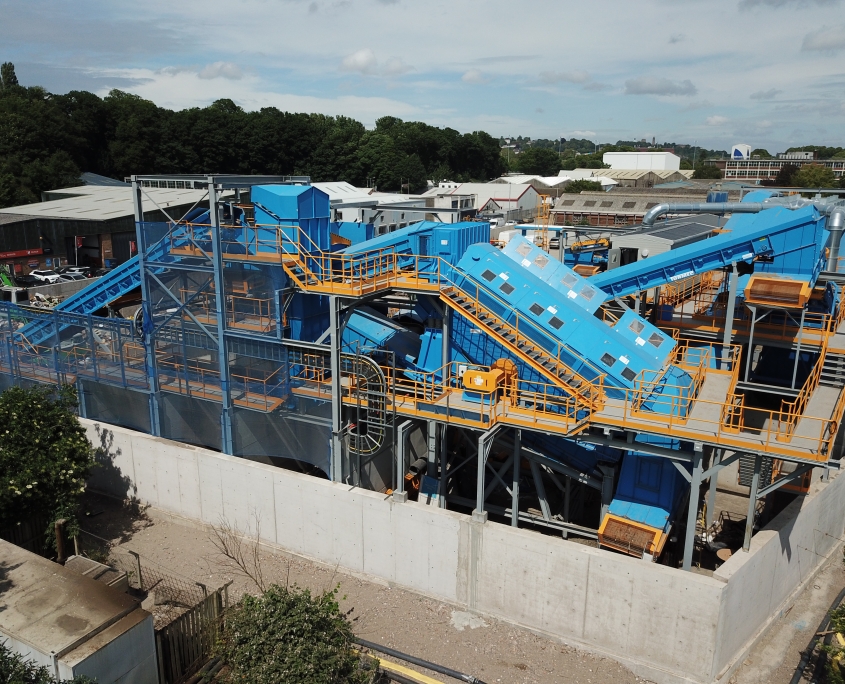 ETM’s Recycling Plant was operating at full capacity and couldn’t cope with the increasing need of waste management, so Turmec had to design and built a new plant that would drastically increase their capacity, allowing more of the local community and businesses to dispose of their waste in the facility.

The new centre had to allow ETM to double the amount of waste it could accept and process from its collection vehicles as well as third-party tipping.

The biggest challenge was site restriction – a relatively small site, with only 1.5 acres, with existing buildings all around; Turmec had to offer ETM a different approach on how to run the recycling plant, with a full site redevelopment.

The second challenge was power – there was not enough power on site and Turmec had to not only investigate if there was enough power in the area but also find a solution to take it into the site. 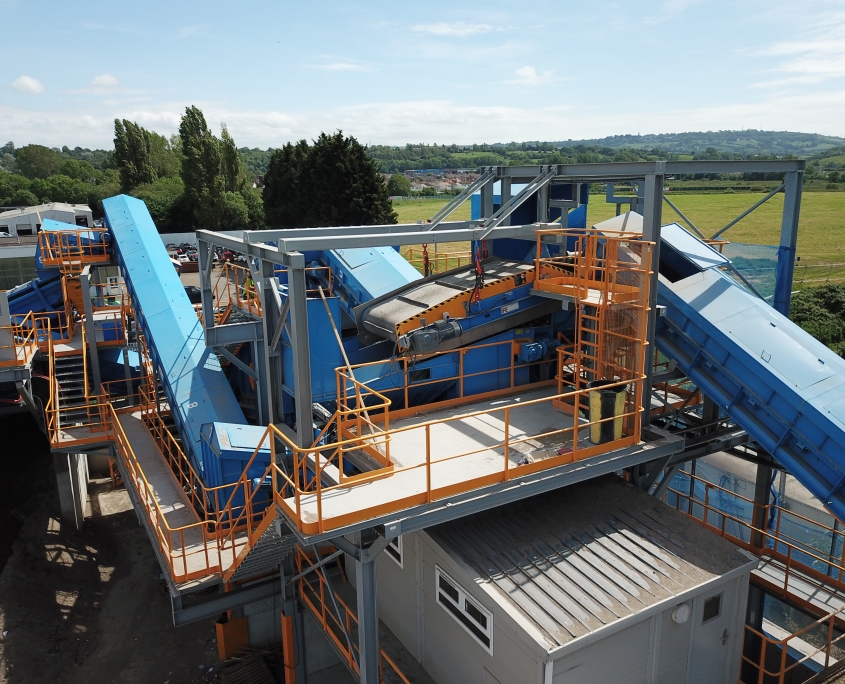 The solution was to look at the site as an overall solution, at the traffic movement, offices location, safe staff flow, parking, etc; doubling ETM’s input, also meant doubling their output so Turmec revaluated their system of operations and changed the whole flow of the site, moving way-bridges so trucks could go in and out quickly and safely.

Turmec coordinated civils, groundwork, electrical work and managed the existing buildings’ issue making as easy as possible for ETM so the client didn’t have to work with multiple contractors, just Turmec.

From the initial meeting, Turmec worked alongside ETM for almost 2 years on all possible and arising issues before the process was signed off; from then all the equipment was built in Ireland and delivered to Bristol.

On the installation, delivery of the project, the biggest challenge was not to shut down the site, working around ETM’s daily operations, while organising big lifts with cranes, extra staff on site, etc; so Turmec’s first job was to relocate their existing plant to a different part of the site so they could keep open without Turmec’s interference. This was done over a weekend.

Once their current plant was relocated, Turmec delivered the new state of the art facility within 12 weeks, between install and commission.

ETM’s investment cements its position within the South West of the UK; they now have the most efficient and effective plant, with the most innovative configuration and the technology used at the site will increase the efficiency of waste handling and improve waste segregation, helping ETM to achieve 98 per cent landfill diversion as well as being able to process C&D and C&I for the whole of Bristol and beyond.

The facility will double the amount of waste ETM have previously been able to handle in half the time and process at its Ashton Vale site to over 150,000 tonnes per year processing 80 tonnes per hour, an output that up until now ETM could only achieve in 24 hours.

Amy McCormack, director of ETM Recycling, said: “It seems like a long time ago when we put the wheels in motion for this, but since the build began at the start of the year it really gathered pace. To finally have it open and operational has been well worth the wait. There is nothing as efficient as this around Bristol and such a level of investment will not only prove vital for ETM but also the city itself.”

ETM announced a record turnover of £7.6 million for 2018 – up 35 per cent from 2017 – and anticipates doubling this within the next three years with the new plant in place. 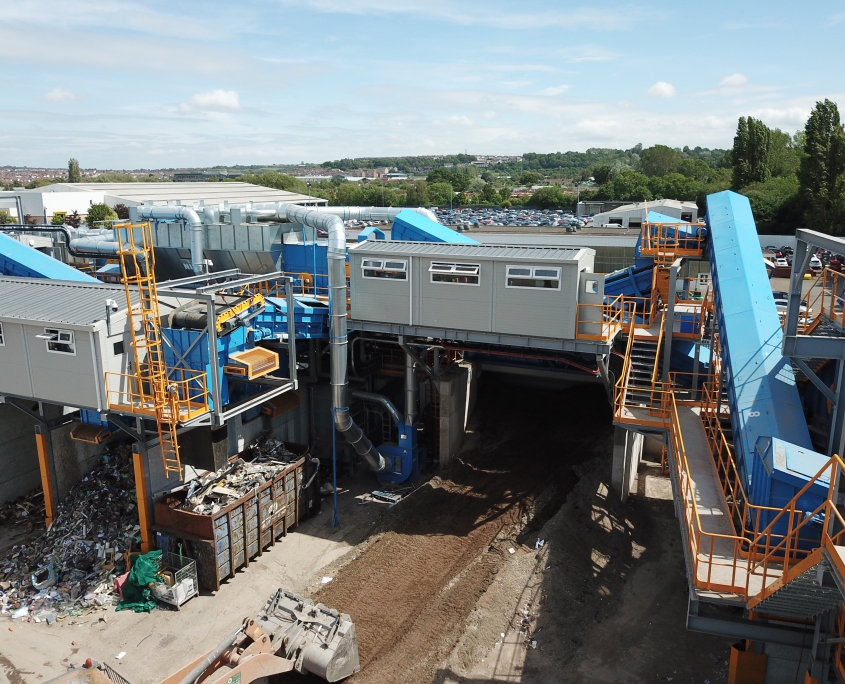 See how we can help you achieve your vision by browsing our extensive selection of case studies, ranging from plant upgrades to full turn key projects.

Turmec designed, supply and installed an advanced MRF plant for The Hills Group, which treats kerbside and processes 20 tonnes of MDR per hour.

Turmec installed 5 Optical separators to both decrease manual picking and increase paper purity, so the recovered paper would only pass through a picking station for quality control, before baling.

Upgrade to plant to further process fines, improving layout and efficiency to fit in space available. Completed in 10 weeks, no downtime, with plant operational throughout.

Turmec introduced a secondary industrial shredder to reduce the 400mm RDF to the desired size of sub 100mm, as well as over band magnets that would recover any remaining ferrous fraction and a screening process to further refine the RDF before its baled and exported.

Turmec proposed a nearly fully automated system, quality controlling the recovered materials which would be automatically segregated from the waste, using state-of-art machinery.

Plant for recycling of rubber tyres, recycling more than 30,000 tonnes of tyres every year – The equivalent of over 3.5 million tyres 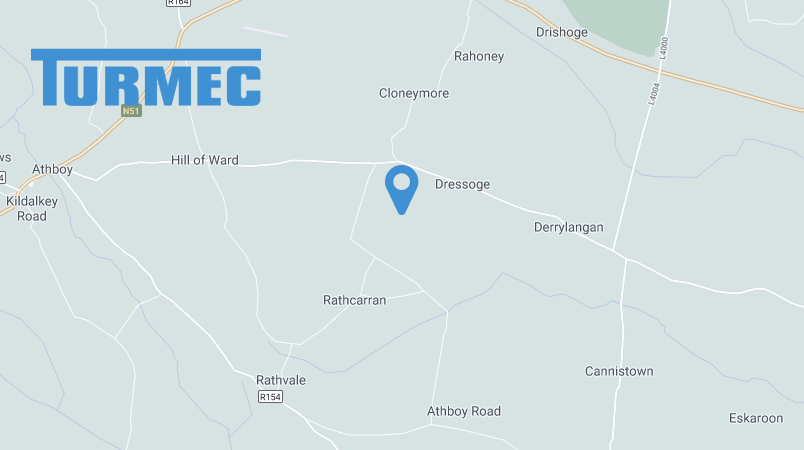